Greyhound racing in South Australia commenced in 1947 and was conducted for recreational purposes only.

In 1971, the Government passed legislation to allow legalised betting on greyhound racing, and it has grown steadily ever since to become the successful sport it is today.

Under the name of The Adelaide Greyhound Racing Club Inc, greyhound racing established its headquarters at Angle Park and conducted its first registered meeting with full betting facilities on 20 April 1972.
In the years that followed, significant investment has continued to support the provision of comfortable public amenities.

In May 1990, additional investment was made to upgrade the upper-level facilities, including a restaurant, bistro, and lounge bar. All these facilities overlook the racetrack.

In 1994, with the support of the Government, a portion of the Harold Tyler Reserve (Greyhound Park) at Angle Park was purchased to provide GRSA with its own freehold over the property.

2021 saw the completion of an extensive track redevelopment. The project saw Angle Park undergo a complete track rebuild and a minor redesign, resulting in all racing at the venue being suspended during this period.

With a large portion of infrastructure from the original construction in 1971 remaining in use, significant degradation of key parts of the lure system, track fencing and concrete plinths became increasingly evident.

Whilst the project is primarily about the renewal of ageing infrastructure, it provides a clear opportunity to redesign the track based on modern principles. The redevelopment resulted in minimal visual change but has produced a safer track for racing by implementing established design improvements identified by recent research into this area. 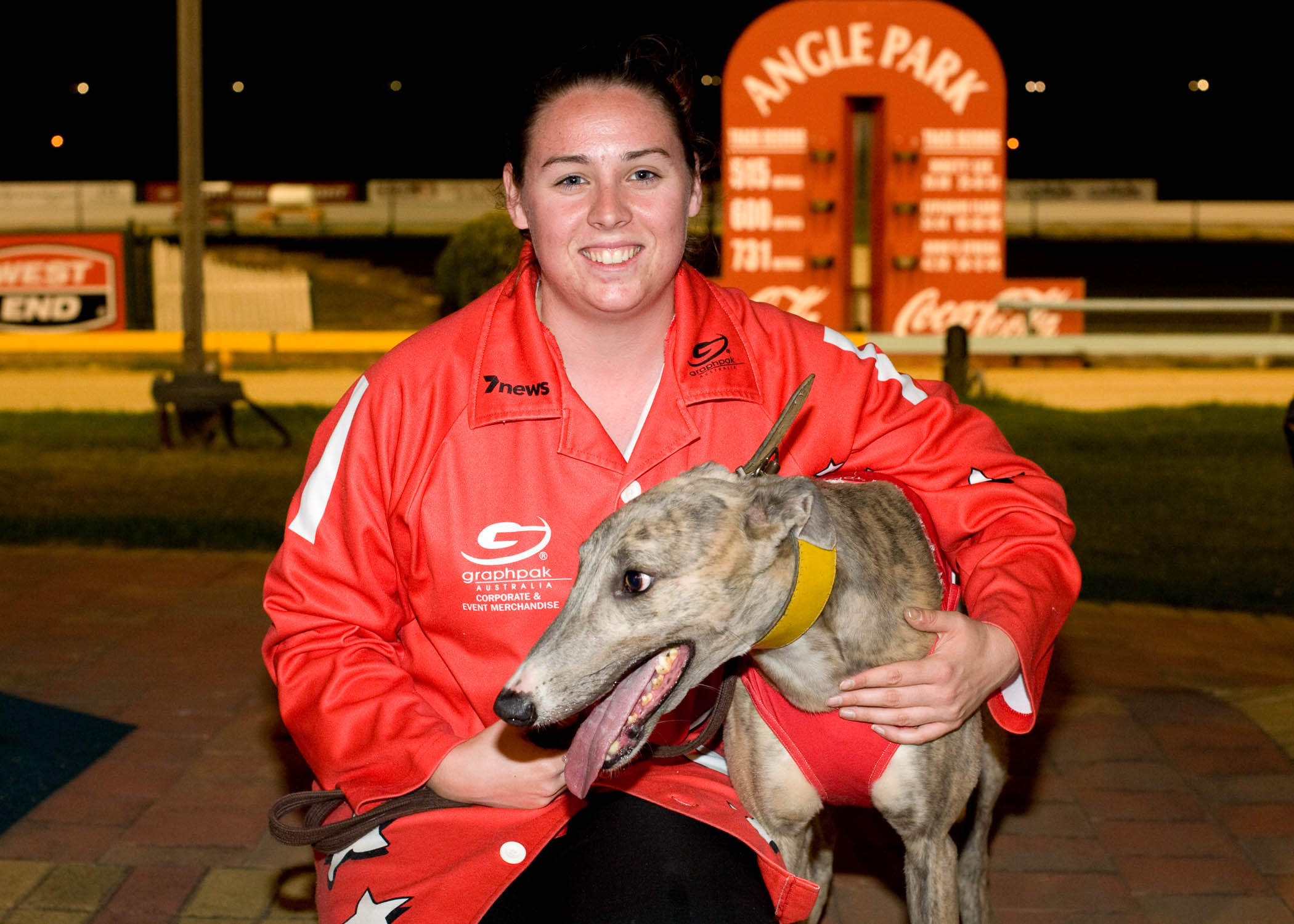