Yankee Costanza with a big ask from box six

The Champion Puppy final for 2022 will be run this Thursday at Angle Park, with the $10,000 to winner race set to be a beauty. After three competitive heats last week, the box draw will likely play an important role in determining the winner. Emily Azzorpadi will have three runners in the race and the likely race favourite in the form of Angus Keeping, who has drawn box one with a very suitable speed map. Angus Keeping was arguably the most impressive winner last week, running down Queen Of Scotch. Rushes Raw was another super impressive heat winner last week, but the black chaser, trained by Kim Johnstone has been given no favours with box eight. The other heat winner was Yankee Costanza and he is trained by Ben Rawlings. It was a really strong and determined win from the fawn dog in his heat, as he had to bustle his way to the front, before riding a bump on the first turn. The win was very pleasing for Ben, as Yankee Costanza had trialled poorly the week before.

“I thought it was massive off of his trial (the week prior), he went disgusting. I sort of went in with no expectations, the only reason we put him in is because we could work out from second split to the third split that he was stretching out alright, so I thought maybe he just bombed it.” said Ben

“He pushed really hard to the first turn and did well to hold them late. He should only improve, it was his first ‘500’ since the Produce heat.”

Yankee Constanza has drawn box six in the final which won’t help his chance, but Ben isn’t overly fussed by the draw.

“I don’t think wherever he drew was going to be ideal, he’s always been the type of dog that wants a bit of space, but what he did from the two last time and with the even pace in the race, I think near the fence is where you want to be.”

In a competitive field, Ben concedes that the favourites will be hard to beat from suitable box draws.

“The one and the eight are the ones to beat, I think Kim’s (Rushes Raw) is the X factor because it can just run quicker than most of them, and I think Emily’s dog (Angus Keeping should improve a bit from the red.’”

The last two efforts from Yankee Constanza have seemingly been career best runs, but it didn’t always look like he would get to this stage, as it appeared unlikely he would even become a race dog. 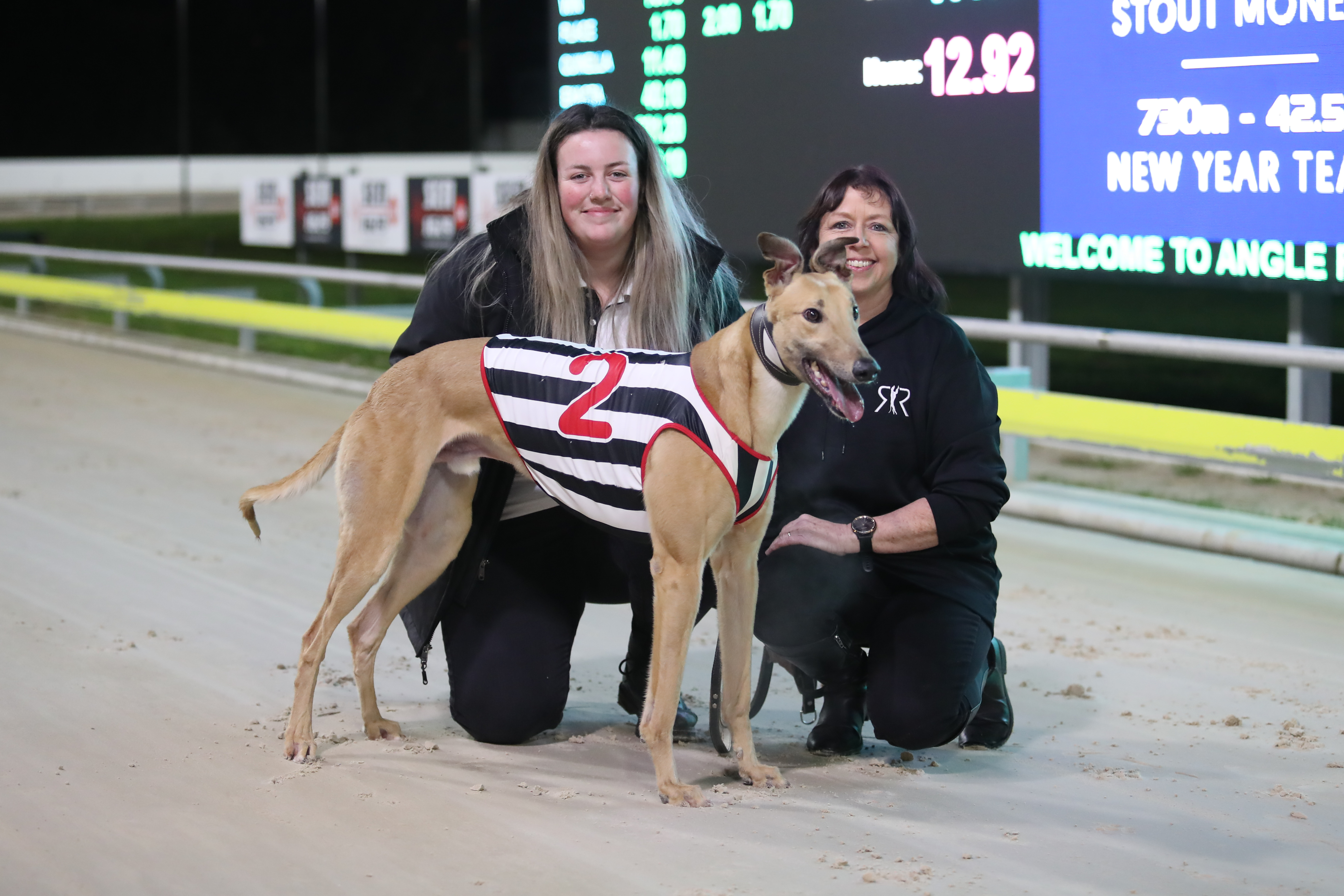 “He’s super young. He couldn’t get broken in, he wouldn’t chase the lure at all. We said to Tyson (owner) we will try and get him going, and then he finally started chasing and won his maiden. He’s put in a couple poor ones but he’s not two til September. He’s out of an American bitch, he just needs to keep maturing.”

It shapes as a ripping race on Thursday, with the final set to be run at 9:20pm local time.