Ray Fewings has an enormous day at the Bridge!

On a ripping day at the Murray Bridge Straight Track, we saw some strong performances, as eyes turn to the Straight Track Championship heats next week.

It was a good to be a Johnstone, as Kim, Kathy and Darrell all helped themselves to a winner. Darrell was the first of the three to hit the winners list, with Married Twice staying tough in a three dog finish, to win by half a length in 19.44. Kathy then won the next race with her honest trier - Just Buffy. She thrived off box five and was able to find plenty of clear air in the run, with the white and brindle chaser running down Archie Vella. Kim rounded out the day, with Plausible Dream using box one perfectly, to win in a slick 16.74, which was in fact identical to the time that Just Buffy won in! Well done to the Johnstone’s on a good day.

Easily the most impressive performance of the day went to He’s On Fire, with the Tim Richards trained rocket winning in an electric 18.94. In what was just his second start since returning from Queensland, the black dog scorched out in a mesmerizing 6.78 first split, before romping away with the four length victory. It was a super impressive run and will no doubt see him enter Tuesday’s heats as one of the favourites.

Dash Home continued his fantastic return from a short spell, with a BOD 16.53 win over the short trip. Coming out of box two, he was able to cross to the fence with a very sharp beginning, before stretching out and holding off a fast finishing Curl’s Victory by a nose. It was a good win and he will no doubt prove a chance in the Championship heats on Tuesday.

Dog to follow: Loneliness - She had her first start on the Straight Track on Tuesday and despite running last, it was a really sound effort. She came okay, before drifting up the track slightly. She was then taken very wide from a runner underneath, but kept sticking on which isn’t always easy to do in that position. Was only a couple of lengths away from the winner. She will win one soon.

It was a terrific day for local trainer Ray Fewings, who had an absolute fill up, with three very impressive winners. The first was Not For Profit, who was having his first start. Their was a bit of hype around this pup with plenty of good reports around, and boy did he live up to it. After an electric beginning, he showed a stack of mid race pace which completely busted up the field, before winning by a big six length margin, in a flying 22.12. Craggy Island made it two, when he used box eight to perfection, winning in a slick 25.40. Cherries On Fire completed the treble, showing her brilliant early speed to set up a race winning margin mid race, before hanging in a tight finish. A fantastic day for Ray who does a great job with his dogs! 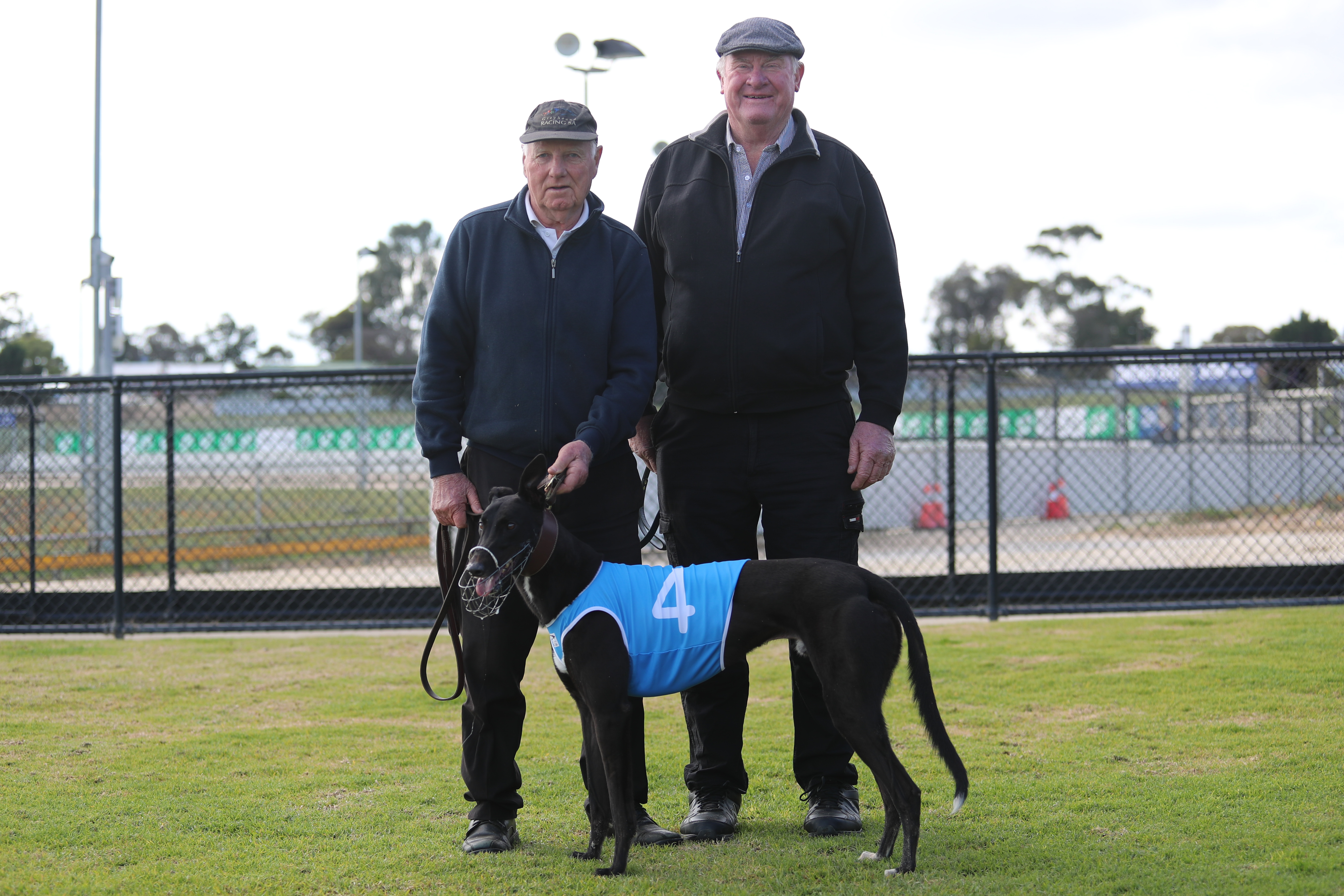 Lauren Harris enjoyed her day at the Bridge, with a couple of handy winners. The evergreen Danyo’s Charlie added another victory to his career tally, taking out the fast class race of the day, ahead of his kennel mate Diesel Runner. It was a tough victory from Charlie, who exited from box five. He sat outside of Diesel Runner in the run, but proved too good in the straight, getting away for 22.29 win. Me Same You made it two when he took out the 680m race of the day. He was strung up early, but proved too good in the end.

Dog to follow: Not For Profit - Clearly don’t have to be an expert to find this, but would be quite rude if I didn’t throw him in here. An excellent debut win from the young Fernando Bale x Fantastic Hope chaser. After leaving the boxes like a professional, he was going so quick down the back that he tripped himself up, which cost him a couple of lengths on the clock. With any improvement he will become a serious dog, so enjoy following him.